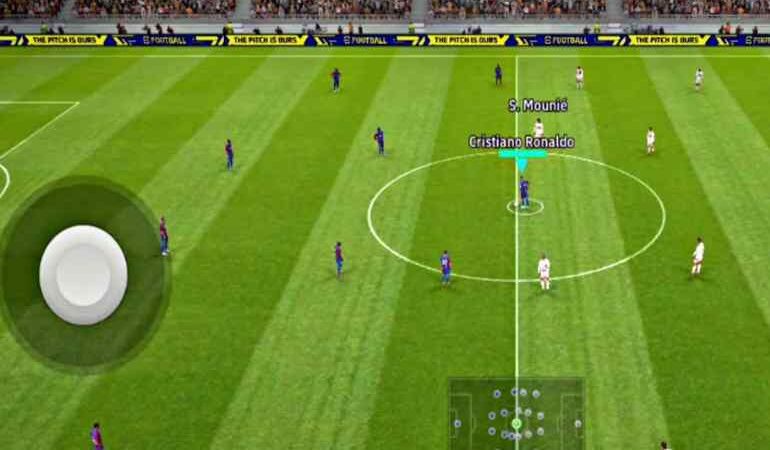 Soccer video games are games developed by indie game developers and big companies, to provide football fans with a virtual football environment where they can manage their favorite teams or any team of their choice, and even use it to compete against other video gamers.

There are several types of soccer video games and with each of them having a different gameplay, some of them even have better and more developed graphics as compared to the rest. These soccer video games give you a virtual experience of managing soccer teams, and some even help in simulating games.

Here, I will be sharing with you some of the best soccer video games that you can play as a football lover. This will include several games such as eFootball PES and a lot of others. 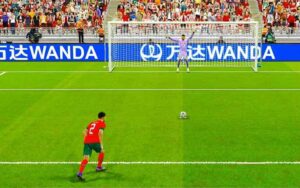 Published by EA Sports for iOS and Android devices, EA FIFA Mobile is the best soccer video game on our list.

Due to its popularity, most of the other mobile video games try inculcating some or most of its elements into their gameplay. This includes controls, graphics, and a lot of other features of the EA FIFA Mobile app.

The game, like most of the other soccer video games, is updated yearly and every updated version of the game consists of the latest players in their recent clubs. 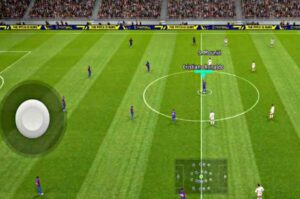 Second, on our list is the eFootball PES 2023 video game. Just like the EA FIFA Mobile, eFootball PES makes a yearly version of the video game, improving and rating players based on their form from the previous season.

With the eFootball PES video game, you can scout for grassroots quality players, develop and manage your favorite teams, as well as compete against the machine, or even an opposition of your choice. 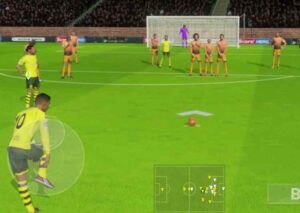 One of the best soccer video games, Dream League Soccer (DLS) is developed by the First Touch Games studio.

A feature of the Dream League Soccer (DLS) game that makes it unique from most of the other video games is that you can create your player, give it any name and also create a stadium for your team.

Like most of the other games on this list, the Dream League Soccer (DLS) game has realistic animations, and high-quality graphics and can be played against other people, and also against a machine. 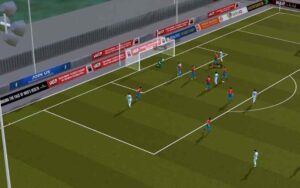 The video game lets you create and manage your teams, signing football players with some virtual on the video game. The game is available on both Android devices and iOS devices. 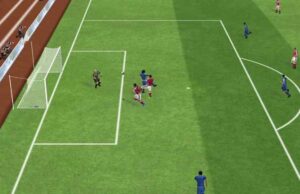 Apart from PRO Evolution Soccer, Dream League Soccer (DLS), and EA FIFA Mobile, Real Football is one of the best and most popular soccer video games for Android devices.

It has amazing and stunning graphics, with control buttons that the gamer can use in making a pass or making a shot. 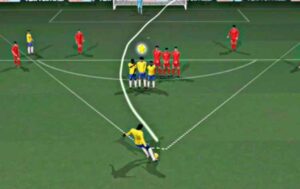 Available for both Android and iOS devices, Score! Hero is one of the best soccer video games. The video game was developed by One Touch Games, the developers of another popular soccer video game; Dream League Soccer (DLS).

Unlike Dream League Soccer (DLS) which has control buttons where you can deliver passes, make a shot, or throw in, Score! Hero only allows you to swipe the screen of your device before you can even make a pass

Available on the Apple App store for iOS devices and on the Google play store for Android devices, World Soccer League is one of the fast-rising soccer video games.

Although they are just new to the soccer video game niche, the free-to-play soccer video game has outstanding graphics and amazing features which include leadership boards, achievements, modes, and a lot of other features.

READ: How To Punch In East Brickton – Full Guide 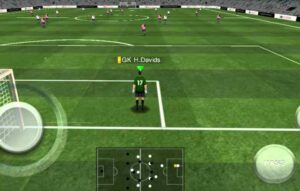 Available only on the Google play store (and other Android app stores) for Android devices, Ultimate Soccer is a free-to-play video game where football lovers get to play with their favorite players using their favorite teams.

Like most of the other video games on this list, Ultimate Soccer has several competitions such as the UEFA Champions League, UEFA Europa League, English Premier League, La Liga, and a lot of other competitions available to their players. 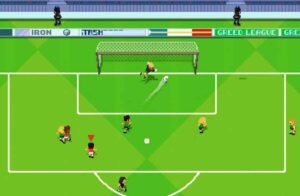 Published by OutOfTheBit Limited, Super Arcade Football is a soccer video game that was initially released on 4 April 2016.

The soccer video game is a control buttons game, where gamers have to press a touch on the screen or press a button depending on the device being used to play the video game. It is an easy-to-learn classic football game and just like most arcade video games.

Developed and published by New Star Games, Football Drama is the last top soccer video game on our list.

READ: Teams That Have Been Coached By Thomas Tuchel

The soccer video game starts out simple for the gamers, with the gamer tasked to climb up the league at the end of the season. It is updated yearly, and the current version is the 2023 version.

Soccer is an entertaining sport that has kept fans coming back for more for decades. However, it doesn’t just end with the sport as it has its share of video games that folks can leverage in their quest to catch fun and be entertained.