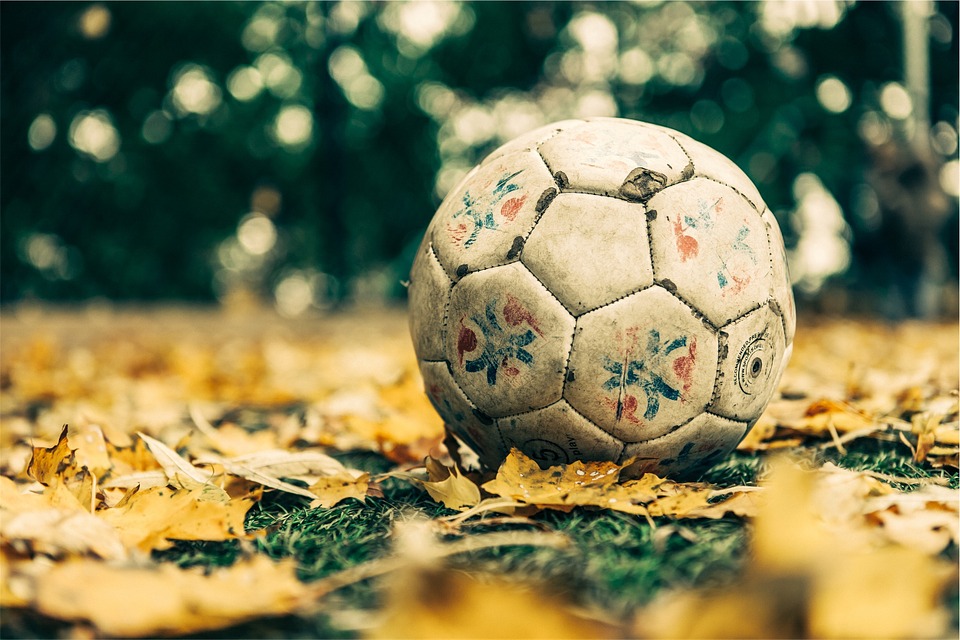 In case you didn’t know, relegation exists in soccer. And it’s no joke. Relegation is an often-feared concept in soccer and one that’s very real.

No team wants to be relegated if they have their way and this is regardless of how poor they may have been throughout a season. It is one reality that puts managers, fans, and players in tears once confirmed.

It’s not welcome by any stretch of the imagination, but it’s necessary when you have a league that has a finite number of slots available. The concept of relegation is applicable in club soccer and is very common and a mainstay in European soccer.

Relegation is exactly what it sounds like: a team is relegated back down to the lower division when it no longer meets the standards of the higher division. It’s a harsh reality and one that’s much more common than you might think.

On the other hand, the bottom three teams on the Premier League table at the end of the season lose their place in the elite league and are demoted to the lower Championship division.

The reason that teams are relegated is that they simply aren’t good enough to compete at a higher level. If a team is relegated, it means that it can no longer compete in the same division.

In this article, we’ll explore the concept of relegation and its implications for the teams that find themselves in those circumstances. The question of what is relegation in soccer will be answered by the contents of this article.

Simply put, relegation is when a team is kicked out of the higher division and made to play in the lower division. This can happen at most levels of soccer, from the top flight of leagues down to the amateur level.

There are many popular soccer leagues in Europe. They include the Premier League, La Liga, the Bundesliga, Ligue 1, Eredivisie, and Serie A, amongst others. The English Premier League is by far the most prestigious of these and is home to the most elite clubs.

These teams are called the “Big Six” – Liverpool, Manchester United, Manchester City, Arsenal, Tottenham Hotspur, and Chelsea – and are the only clubs that get to play in the Champions League.

However, we’ve seen some other sides try to punch above their weight and displace one or two teams from the list such as Leicester City and West Ham in recent times.

Once a team is relegated, the team is immediately demoted down to the second division. The only way a team can be promoted back up to the first division is to qualify via playoffs or finish top in the Championship. Sometimes, predictions are made on teams that would survive or be eventually relegated in a season and these are done by the best football tipster

What Happens When A Team Gets Relegated?

When a team gets relegated, they are demoted to the next lower division for the next season and lose their place in the current league where they play. It is an event that is followed by regret and tears and only a few reams manage to bounce back after it happens.

How Many Teams Are Relegated in a Season?

In theory, there can be any number of teams that are relegated each season. As pointed out earlier, three teams are relegated from the Premier League every season.

The same applies to La Liga, Serie A, Bundesliga, Ligue 1, and the French Ligue 1. In essence, three teams are relegated from the aforementioned leagues every season.

Relegation and a Club’s Reputation

For example, the Premier League has the biggest names in sports – such as Manchester United, Arsenal, Manchester City, Liverpool, and Chelsea – but it also has teams that compete in the lower tiers of the English football pyramid.

A relegated club will have a very long road to climb back up to the top flight if it can even be done at all.

The team will likely have to spend many years and many seasons in the lower divisions before it’s able to return to the Premier League.

Sometimes, they can even be demoted further such as the likes of Wigan Athletic and Bolton Wanderers who now play in the EFL League One having played in the Premier League some years back.

Other Realities of Relegation

There are a couple of other realities of relegation that are worth mentioning. First, teams that are demoted from the first to the second division will often be demoted again from the second to the third division in one season if they fail to get their acts right as mentioned previously.

Secondly, teams that are relegated from the top flight of a country often drop down to the lower-level regional leagues.

The Benefits of Relegation

There are some very obvious benefits of relegation. First and foremost, it’s a sign that a team is out of the running for the top spots. At the end of the season, there are only 20 spots available for the top flight of teams in the world, and relegation means that one of those spots is now off the table.

The Disadvantages of Relegation

On the other hand, relegation has some very obvious disadvantages. First and foremost, it’s a sign that a team is out of the running for the top spots.

Meanwhile, a team can be very impressive in a league for seasons but could get relegated after just one bad season due to unforeseen circumstances.

Relegation affects the finances of a team and limits their abilities to keep their best players. The best players want to play at the highest level.

Therefore, if a team is relegated, they would lose some key men whose qualities are far above the level of lower-division soccer.

They’d mostly have to start over and make do with players that are content with playing in a lower division.

Conclusion – What is Relegation in Soccer

In conclusion, relegation is a very harsh reality in soccer. In a league with a finite number of places available, teams are relegated if they don’t perform well enough to remain at the top level of the game. These leagues are designed in such a way that newcomers must be available every season.

It’s a sign that a team isn’t good enough to move on to the next level or remain at a particular level, so it’s demoted back down to the next lower division as their standard has dropped and are playing catch up.

Relegation is a very real aspect of soccer, and it’s one that teams need to be prepared for. To avoid relegation, teams will need to play well and avoid any form of complacency throughout a season.

They must put in their best to be among the best and prove that they deserve their place in a particular league division. There is no favoritism in this regard because league table positions tell the full story.