What are the differences between Soccer and Basketball? 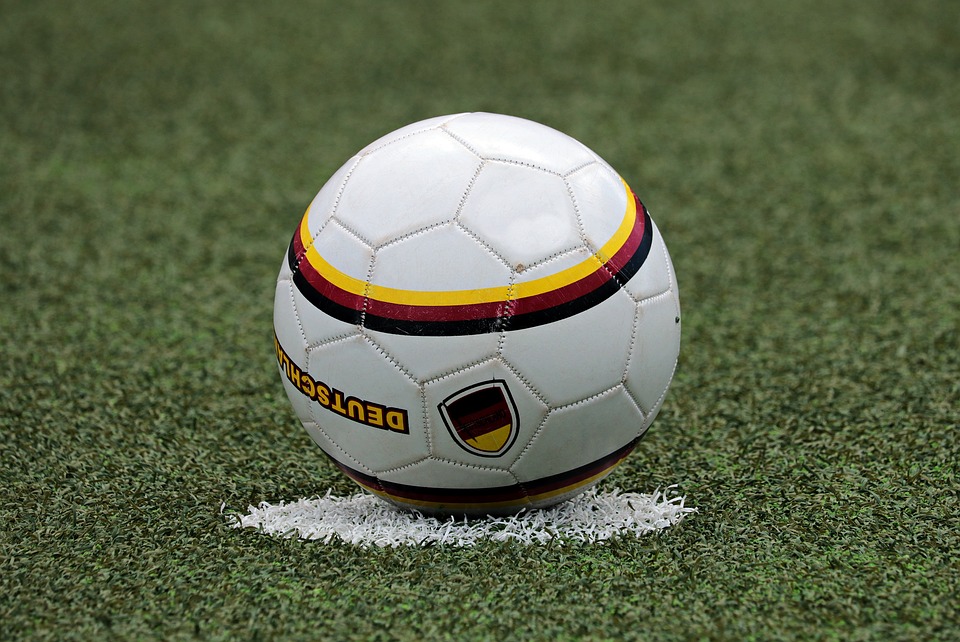 Soccer vs Basketball – Differences and Similarities

Aside from soccer, there are other ball games such as basketball, volleyball, handball, tennis, and so on. All of the aforementioned sports entail the use of a ball of varying form and size.

In this article, we’ll be examining the contrasts and similarities between soccer and basketball. Although soccer appears to be the most popular sport, basketball is nevertheless a popular sport with a large following, especially in North America.

The truth is that both games are ball games and entail playing with a ball, and there are long thin lines that distinguish one from the other, making both games unquestionably unique ball games.

Both sports have stood the test of time for decades, produced some superstars, and ensured that fans enjoyed some enthralling moments amongst others. Regardless, soccer and basketball have some differences and we will be considering them below.

Differences between Soccer and Basketball

As we pointed out earlier, we will be examining the major differences between soccer and basketball. Find them below:

The balls used in basketball and soccer vary in size, color, weight, etc. These two amazing North American sports use balls in play. However, the balls appear different from each other, in both size and shape, as well as other existing features.

Though both sports employ the use of leather balls, they differ in their bounciness, color type, size, weight, hardness, and other characteristics.

When it comes to basketballs, their color is dark brown, which is quite different from the color of a FIFA soccer ball, which is normally white.

Another difference between the two balls to consider is how well they move. Although both balls can bounce, the basketball is designed to bounce up and down at a high rate, while the football is designed to soar up in the air due to its weight. Basketballs are typically heavier, thicker, and tougher than soccer balls.

When it comes to the number of players who make up a team, it is evident that the two ball games are rather different. This is one of the major distinctions between the two sports.

In soccer, each team consists of 11 players (10 football players and a goalkeeper who guards the posts against balls going in). However, in basketball, the situation is completely different.

In basketball, each side is limited to five players on the court at any given moment. In all, only 10 basketball players are allowed per team, with each team consisting of five players.

3. Types of Jerseys in use

In both sports, their jersey types are different from one another. Football players wear jerseys with different numbers than basketball players.

Another obvious difference between both is that of their T-shirts. Basketball players wear sleeveless T-shirts while soccer players wear short-sleeved or sometimes long-sleeved jerseys.

4. Soccer and Basketball differ in duration

Both sports have different time durations. The round leather game of soccer has a longer time duration than that of basketball. Originally, the soccer game lasts for a total of 90 minutes, which is split into half games (1st and 2nd half).

Whereas the game of basketball only lasts for a couple of hours (four 12-minute periods) plus a 15-minute half-time. With this, it is clear that the game of soccer is longer in time than that of basketball.

5. The nature of both games

6. The set of players involved in both games

Some of the divisional players involved in the game of basketball:

Center: The center player in basketball is the one who stands directly in front of the hoop. In this position, the center player plays a critical role, since they are required to score from close range and rebound from both sides of the basket. They are also the team’s tallest and strongest members.

The Shooting Guard: The shooting guard is an offensive player who specializes in scoring points by bringing the ball up the court. He is usually the second-tallest player on the team. The shooting guard is frequently asked to generate opportunities for himself and his teammates with the quickness of the dribble or with finesse long-range shooting.

Some of the divisional players in Soccer:

Striker: The striker is an attacking player that is deployed upfront against the opposition defense and is primarily responsible for scoring goals. He can receive assists but may have to create his chance in some games.

The goalkeeper: This is the only player on the pitch who does not have any special responsibilities. Goalkeepers are responsible for guarding the goalposts on either side of the net and preventing any ball from entering their area.

The above listed are some of the differences that exist in the soccer vs basketball argument. Meanwhile, as both sports are ball games, they will share some similar features as well. Below, we will next be discussing their similarities.

Similarities between Soccer and Basketball

1. Both games use similar sports techniques

When it comes to playing on a field or court, each team uses some techniques to either prevent the other opponent from giving in a goal or defend the ball from the other opposing team.

Whichever way it is done, a technique is displayed by players of both teams. It could be in the form of dribbling, passing, throwing, defending, etc.

2. A ball is a must in both sports

3. Both sports are built on teams

The two sports are built on teams. Each has a team base which may vary in number. For example, in soccer, the game is played by two teams of 11 players each and in basketball, two teams of 5 players each play the game.

Both games exist as outdoor games, with each game being unique in its way. Soccer and basketball are some of the most played outdoor sports in North America, as well as the most supported in the world.