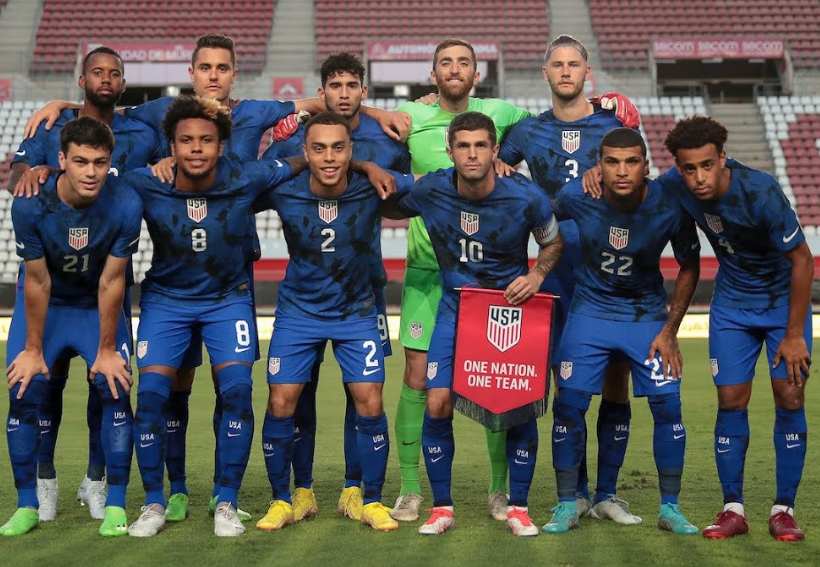 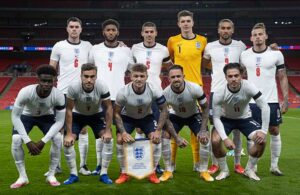 Status: England have performed admirably in the big competitions since Southgate took over, they were unfortunate to lose to Italy on penalties in the Euros last year. They remain one of the favorites for this year’s showpiece and will be willing to better their 2018 semi-finals spot.

Personal Verdict: Despite having a brilliant Euros tournament, the Three Lions have been disappointing since then. It can be recalled that they were relegated in the Nations League, failing to win any of the six games.

Regardless, they should still top a group containing Wales, the USA, and Iran but replicating the 2018 semi-finals spot might be beyond their reach this time around, a Quarter-finals spot seems more realistic. 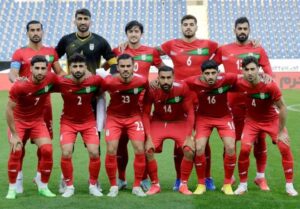 Status: One of the big boys from Asia, this competition will represent their third consecutive world Cup Appearance in which they would be hoping to do better than the previous five.

Personal Verdict: Iran’s upward trajectory in recent years has gone under the radar and with the returning Carlos Queiroz, they won’t be any pushover, I fancy them staking a big claim to finish in one of the two qualifying spots 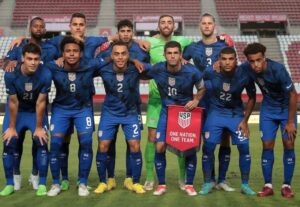 Status: Having missed the 2018 tournament in Russia, the Yankees have brought together a group of exciting young talents that won the CONCACAF Gold Cup in 2021.

Personal Verdict: Great group of young players that are full of energy. A top two finish in the group is achievable 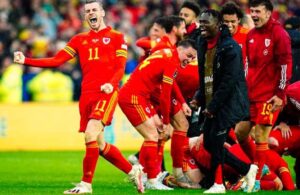 Status: Wales’ qualification for the 2022 World Cup ended a 64-year wait for their return to the biggest stage in international football.

Rob Page will lead Wales in Qatar on the back of the country’s most successful return in competition football during the last eight years.

Under Chris Coleman, Wales stormed to the semi-finals of Euro 2016, before reaching the last 16 of Euro 2020, under Page’s interim leadership. However, a World Cup return is a different prospect for Page and his squad as they aim to emulate John Charles and the likes from 1958.

Personal Verdict: Ever since Gareth Bale’s goal against Ukraine took Wales to the World Cup in June, they have failed to win any of the remaining 5 games that followed, and in the process were relegated from the UEFA nations league A. They might fancy their chances of making the knockout rounds, but I don’t see that happening.