Qatar 2022 Group A Teams And Profiles

1. The Netherlands (Group A)

Status: Having missed consecutive championships in 2016 and 2018, the orange boys exited the 2020 championship in a disappointing manner despite winning all 3 of their group games.

Personal Verdict: Van Dijk, Frankie De Jong, Depay, Gakpo, Depay, and a host of all other top-quality players are in this Dutch squad. Therefore, a go for the trophy isn’t beyond their reach, but a semi-finals berth should be their target. 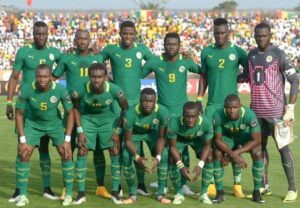 Status: Top dogs in Africa, The Terranga lions have kept growing each passing day under Coach Aliou Cisse. Demonstrated by their AFCON success in February

Personal Verdict: I didn’t fancy Senegal to win the AFCON in February even though they later won it and I’m not backing them either now.

However, if we are to back any African nation to go far in this tournament, then it will definitely be the Terranga Lions. Getting a Top 2 spot should be a realistic target in the meantime. 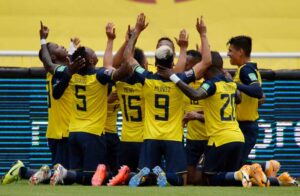 READ: What is Relegation in Soccer? – The Dreaded Concept

Status: Ecuador returned to the big stage having missed the 2018 edition, having won the legal battle with Peru and Chile to be disqualified from this month’s showpiece, they will want to replicate the form that took them to the round of 16 in 2006.

Personal Verdict: With some key players in their rank, Ecuador should be able to push for a top 2 finish, which might be unlikely given the quality Senegal and The Netherlands possess 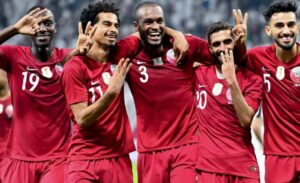 Status: Champions of Asia in 2019, Qatar enters their first ever World Cup in good form and would be hoping to channel the same energy they used to win the Asian Cup.

Personal Verdict: If we are being realistic, Qatar’s target should be to make the round of 16, anything aside should be a welcome bonus. But from a group that contains Senegal and The Netherlands, I don’t fancy them achieving that.