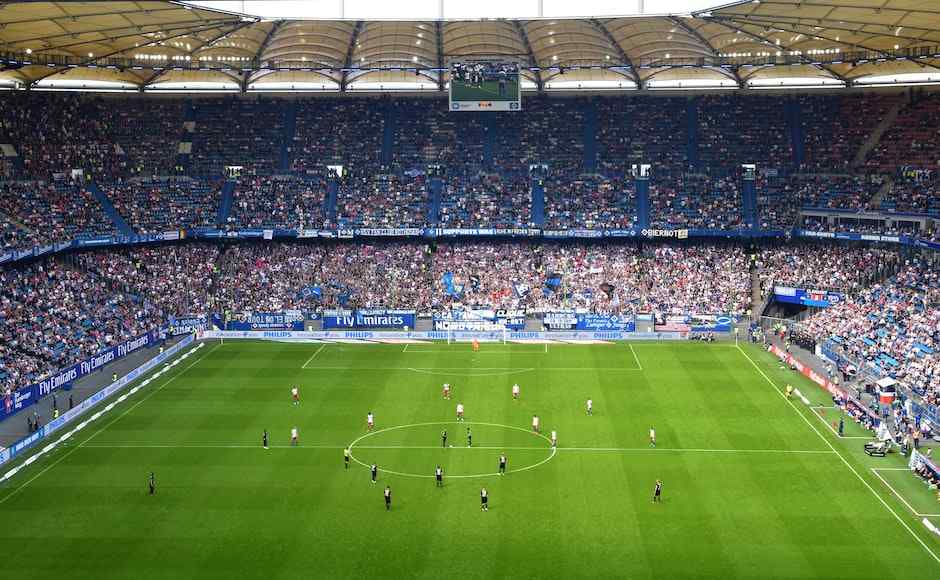 The reason most of these arguments are raised is that most people do not really know how soccer time is calculated. And here in this article, I will be sharing with you everything that you need to know regarding the timing of a soccer game. And also, answering the question “how long is a soccer game”.

How Long Is A Soccer Game?

A soccer game usually lasts only for about 90 minutes and then there is added time that complements any incidents that occurred and ate some of the time during the 90 minutes of action. This is the official time set aside by the Federation Internationale de Football Association, known in short as FIFA and in English as International Federation of Association Football.

However, it should be known that the game is not played throughout the 90 minutes duration, rather there is a break in the game after 45 minutes of action.

A soccer game is divided into two halves known as the first half and the second half and each half lasts for 45 minutes. The combination of the two halves results in the derivation of 90 minutes of action.

This rule is for both male and female soccer players, with each of them going for a 15 minutes break after the first half inclusive of the added time.

History Of Timing In Soccer

Prior to 1866 and although Football was invented in 1863, it was not until 1866 that the official time for a soccer match was given. Before then, most football matches could range from 10 minutes and could even go as long to two hours, with no official time set.

The 90 minutes rule was set when London and Sheffield decided to play against each other in 1866 and needed an official time to know how long they can play. Both teams agreed to the 90 minutes rule, with a 15 minutes break in between the first 45 minutes.

Meanwhile, “stoppage time” was first introduced in 1891 when Aston Villa played against Stoke, and during the game, the Aston Villa goalie kicked the ball out of play, as a form of time wasting before Stoke City could take a penalty kick.

The stoppage time was introduced so as to prevent this type of incident from occurring.

What Is Stoppage Time In Soccer?

What Is Extra Time In Soccer?

An extra time is an additional time that is added to the game after the 90 minutes when the stoppage time has finished. This only occurs during games such as a cup game or a knockout game.

How Long Is A Soccer Game With Extra Time?

A soccer game with extra time usually lasts for 2 hours. This includes the 90 minutes of normal football time and the extra 30 of extra time.

However, these rules are not fixed and could be changed by the match referee depending on the activity that happened during the game and how much time was being wasted.

Why Do Soccer Games Go Over 90 Minutes?

The reason soccer games go over 90 minutes are that the match official is adding the time wasted during the game. However, this does not apply if the game is a knockout game or a cup game and none of the sides are yet to win.

In such a scenario, going over the 90 minutes is the best way to decide what team will actually win, before proceeding to a penalty shootout.

There is no fixed game length for soccer, except at the professional level, where players will have to play for 90 minutes. Children’s soccer and other age groups have different times through which they are allowed to play. Below is the soccer game length by age.

Can There Be Adjustments In The Timing Of A Soccer Game?

Yes, there can be adjustments in the timing of a soccer game. These adjustments only affect the amount of stoppage time being added to the game.

Does A Soccer Game Last 2 Hours?

Yes, a soccer game lasts for two hours if both 15 minutes breaks are being added.

Does A Soccer Game End After 90 Minutes?

It depends. A soccer game only ends after 90 minutes if no stoppage time has been added, or the match is not a knockout or cup game, and either side is winning. Sometimes, if one side is being heavily defeated, the referee applies his discretion to end the game to avoid further embarrassments and frustration.

How Long Is A Soccer Game For 8-Year-Olds?

A soccer game for 8-year-olds can only last for 30 minutes in total. This includes the 15 minutes time for each half.

How Long Is A Soccer Game For 13-Year-Olds?

A soccer game for 13-year-olds can only last for 70 minutes in total. This includes the 35 minutes time for each half.

What Happens After The Time Is Over In A Soccer Game?