Hockey Vs Soccer: Differences And Similarities 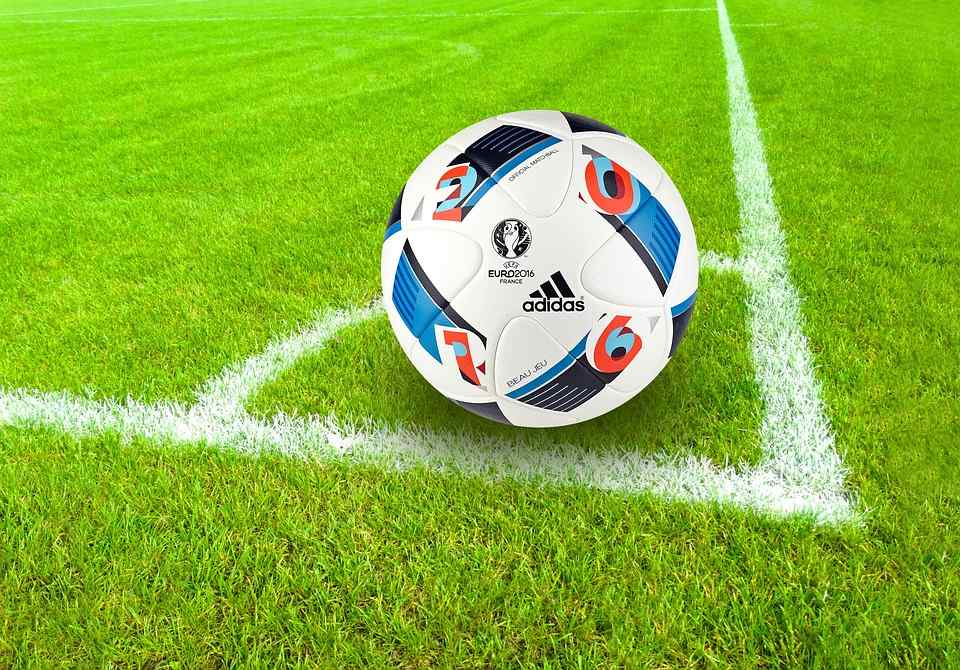 Here, I will be revealing the hockey vs soccer differences and similarities that you should know, especially as someone who is conversant with one of the above sports and wants to play the other.

Originating in Canada, Hockey is a team sport that is basically played between two teams, with each of the teams having eleven players and with the players using hooked sticks and kicking around, a small hard ball aimed to outscore the opponents.

Also known as “football”, modern soccer was ordinated in England and it is a sport which basically involves two teams playing against each other, each of them having eleven players each including a goalkeeper and with the players using their legs and other body parts (except the hands) to move the ball, except the goalkeeper who can touch the ball in his own half.

Both sports have an official, whose task is just to ensure that the players and everyone involved in the game are playing by the rules of the game. However, the number of referees that both sports have are completely different.

Hockey has four referees which comprise two linesmen and two umpires. Soccer, on the other hand, has about four or six referees with one referee being the head official, two as linesmen, and one in charge of substitutions and indicating added time.

3. Offside or No Offside

Although both teams have an offside rule, their application of “offside” are very different from the other. While for soccer, an offside happens when an offensive player crosses the defensive line of the opponent team, the rule is quite different for hockey.

In hockey, an offside is said to happen whenever the offensive player gets past the opponent’s blue line ahead of the puck.

Soccer and hockey both have different roles regarding substitutions and how many times they can be made. Soccer allows for substitutions during halftime and at any time as long as the roles are followed, and the player being substituted off is allowed to come on the pitch again.

This is quite different for hockey which also allows substitutions at all times, except during corners and a substituted player can also come back on the pitch.

Rules are one of the key things that actually differentiate between hockey and soccer. While soccer is not really known for many “rules”, hockey on the other hand has several rules which must be respected.

Soccer has about 17 rules, which actually include substitution rules, offside rules, and player rules. Hockey, on the other hand, has more than 20 rules.

As always in two different sports, the techniques in both hockey and soccer are all different and this is actually based on how the ball is moved between players.

Moving the ball in hockey requires stamina, discipline, and great use of the hockey stick. However, this is not the same for soccer.

In soccer, the player only needs to move the ball to an opponent who is ” unmarked” or has a better chance of scoring. And while passing the ball, the player could apply some personal skills. Although this is just down to individual brilliance.

Hockey and soccer are very different from each other in terms of pitch. While football can be played on the field with grass, hockey is an indoor sport and does not really need to have an open field as what is needed is just a sufficient size of field and a smooth surface.

As with the differences, hockey and soccer actually have a few similarities that they both share. Here are 8 hockey vs soccer key similarities.

The essence of soccer is to score more goals, at least more than your opponents. However, there is no way that you can score goals without moving the ball from one player to the other, from the defense to the attack.

Hockey is not exempted from this, and this is one of the characteristics that hockey and soccer actually share. Both sports move the ball and this is called “passes”.

As with other sports, hockey and soccer have a uniform or a cloth which they wear to identify their team members as well as the opposition teams. These uniforms also distinguish the players from the match officials such as the referee (in soccer), and umpire (in hockey).

A goalkeeper is the one player in the team that is tasked with protecting the goalpost and not letting the opponent’s team score goals. In soccer and hockey, there is a presence of goalkeepers and there are in front of the goalpost.

As with most of the other sports, hockey and soccer also have defenders. The defenders sit just in front of the goalkeeper and their main task is to defend the goalkeeper from being pressured or conceding goals.

Both sports, hockey, and soccer have an aim. Each of the teams taking part in the sport does have a goal post which they are to score against and with a goalkeeper guarding each post.

The aim of the game is to determine the winner, and the winner is chosen if one’s team scores the highest number of goals.

Also, soccer and hockey also have fouls, and fouls are made when the rules of the games are breached or when a player actually injures an opposition team player. In both sports, yellow cards and red cards are awarded to players depending on their offense.

Both soccer and hockey have match officials whose task is to ensure that the rules of the game are being kept. However, the number of officials that each sport has could be the difference between the two.

Is Hockey Harder Than Soccer?

No, hockey is not harder than soccer. It all depends on the individual who wants to learn them and we believe that no sport is ever hard to learn.

Is Hockey More Popular Than Soccer?

What Came First, Hockey Or Soccer?

Soccer came first before hockey. Hockey was only founded in 1875. However, modern soccer has been around for longer and was founded in the year 1863.