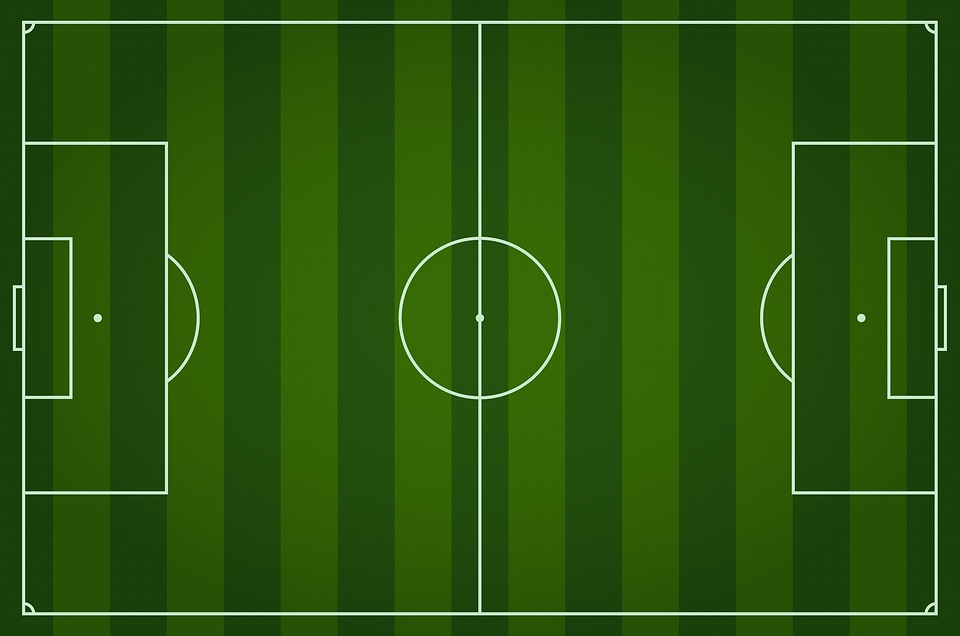 The idea of formation in soccer is evidence that the game calls for a lot of mental effort, including analysis, evaluation of data, and other similar activities; this is because the game relies heavily on teamwork and a significant number of personnel carrying out their responsibilities in limited space.

The manager or coach of a soccer team is the one responsible for laying up the team’s setup. This ensures that the players are well-organized and aware of their roles within the squad.

Because soccer is a team sport, players need to have the ability to play as a cohesive unit, with a shared strategy, and an understanding of the tactics that are being used by the team.

It is a no-brainer that a formation can be described as the format in which a team’s players are organized, except the goalkeeper. When a formation is displayed on paper, the reading starts from the defenders that protect the goalie in each team.

The 4-4-1-1 formation is just one type of formation that seems worthwhile and difficult to beat as long as the best personnel are in place.

The 4-4-1-1 formation is formidable but it is not without its weakness and some of them will be noted in this article. Read on to see these flaws in the 4-4-1-1 system.

Full Backs Are Easily Dragged Out Of Position

The full-backs in a 4-4-1-1 formation are expected to assist the side midfielders, which results in a significant amount of space being left behind them.

Therefore, the fullbacks may opt to avoid forward runs and this is not ideal. They have to make the forward runs but must be very cautious in the process to avoid handling chances on a silver platter to the opposition down the flanks.

The formation won’t be ideal for inexperienced fullbacks as they would make a lot of mistakes which they should learn from eventually although some mistakes may be too costly.

Both the striker and the creative striker/trequartista are expected to perform at their highest level when the team is arranged in a 4-4-1-1 system.

If they aren’t, the team’s chances of scoring will be drastically lowered because the midfielders will have a lower probability of advancing the ball.

Midfielders in this system are prone to be dominated if they face a side with more numbers in the middle of the park.

Because the majority of the offensive work is done down the flanks in this system, the central midfielders are typically left alone to deal with the central attackers of the opposing team.

This creates a significant disadvantage for the central midfielders.

A side that utilizes a 4-4-1-1 formation will have a difficult time competing against an opponent that is set up to attack through the middle. As a consequence of this, they might need to alter the primary concept behind the creation.

It does not entirely stop midfield counterattacks because fullbacks and side midfielders are still required to advance upfield when the team is attacking.

Strategies For Defeating The 4-4-1-1 Formation

The use of a 4-1-2-1-2 narrow formation can work out against 4-4-1-1. Their Attacking Midfielder is higher up the field and doesn’t track back as far as their midfield three does while they press for the ball in the opposition half.

As a result, once you have possession of the ball beyond the opponent’s midfield, you should be able to outnumber them in the middle of the field and exert more control.

In this article, we have proffered some methods that will help in annulling the 4-4-1-1 formation and come out tops against a soccer team that deploys it.

These are arguably the best formations against the 4-4-1-1 system as they are designed to enhance your chances of winning as long as you have the personnel that can meet the requirements of the two counter formations that were suggested as solutions in this article.